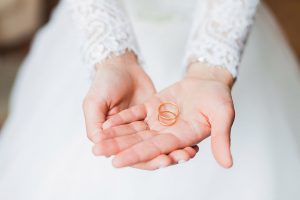 Another concern is whether the terms of the agreement were fair at the time of signing. Were the terms so lopsided against one party as to be unfair? Did one party give up too much or too little in the agreement? Did the party giving up something get something in return (i.e., was there consideration for the agreement)? For example, was someone going to give up a career to raise children and does the prenuptial agreement precluded them from ever being awarded spousal maintenance? That could be seen as substantively unfair.

Please complete the form below and a member of our firm will contact you to help better you understand your options. 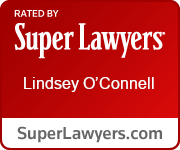 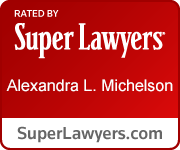