We are pleased to announce the addition of  Lindsey E. O’Connell and Alexandra Michelson Connell as shareholders at Tuft, Lach, Jerabek & O’Connell, PLLC. 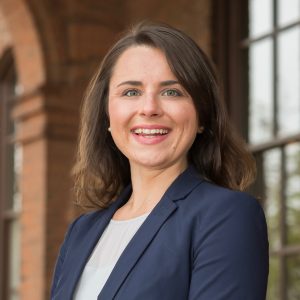 Lindsey has been named to the list of Rising Star attorneys for the past four years by Minnesota Super Lawyers and has been named to the list of Best Lawyers in America for 2021. Lindsey has presented for Minnesota CLE at their Family Law Institute and their New Lawyer Experience. Lindsey is a former volunteer Guardian ad Litem and previously volunteered as an advocate for victims of sexual assault and continues to be passionate about providing volunteer services. 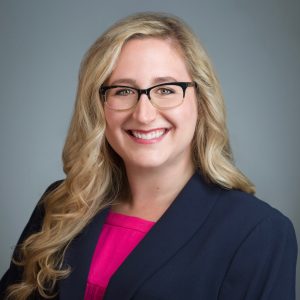 Alexandra Michelson Connell practices in all areas of family law, including but not limited to high asset, complex, and simple divorce, post-divorce, custody, and domestic abuse cases. Alexandra is also a Rule 114 Qualified Neutral and provides services as a mediator and early neutral evaluator. Alexandra graduated from William Mitchell College of Law in 2013, and has worked as a family law attorney since 2015. Prior to working as a family law attorney, she clerked for two district court Judges in Hennepin County Family Court.

Alexandra has been named to the list of Rising Star attorneys for the past four years by Minnesota Super Lawyers Magazine, has been named to the list of Best Lawyers in America for 2021, and she has been named a top attorney under 40 by the National Academy of Family Law Attorneys. Alexandra will be presenting at Minnesota CLE’s 2020 Advanced Family Law Program on how to be successful in a virtual courtroom setting and other issues relating to going to court virtually. She will also be presenting a CLE for the Hennepin County Bar Association Family Law Committee on how to read basic financial documents and tips and tricks on how to use financial experts in divorce cases.